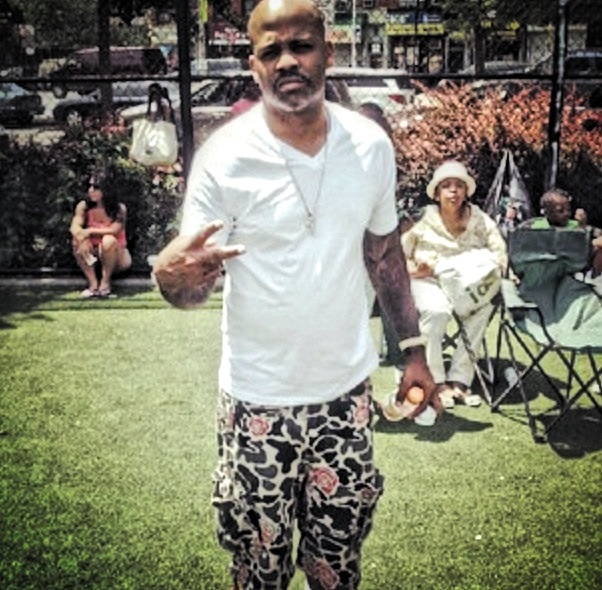 Damon Dash, who was once one of the wealthiest moguls in hip hop has fallen on hard times since the break up of the Roc-A-Fella dynasty.

Dash — who co-founded Roc-A-Fella Records and Rocawear with Jay — has been open about the fact that he’s drowning in debt … despite the fact that at one time he was half-king of a multi-million-dollar business.

Now, his financial problems have worsened. Uncle Sam filed a federal tax lien against Dash, claiming he needs to cough up some un-paid tax cash for the years 2005 and 2011. The breakdown:

The 2005 bill is clearly larger … which makes sense considering Hov and Dash parted ways back in 2004 — meaning in 2005, he was probably still raking in some major-taxable bucks. 2011 … not so much.

FYI — Dash has said he owes millions in back taxes to the State of NY and NJ and claims he’s lost multiple properties to foreclosure.