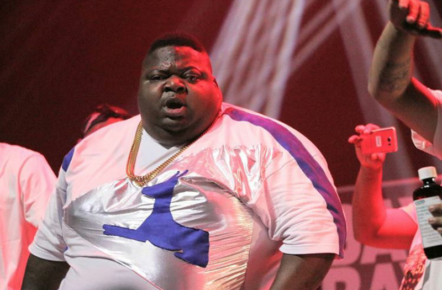 Prayers are going up for Dallas based recording artist C.Struggs. According to his record label’s social media accounts, C.Struggs, real name Corey Struggs, was rushed to the hospital Saturday (April.7), where he had to undergo emergency surgery because his kidneys were failing him.

PLEASE STOP WHAT YOU DOIN AND PRAY FOR @cstruggs232 RIGHT NOW THEY JUST HAD TO RUSH HIM IN FOR EMERGENCY SURGERY. HIS KIDNEYS ARE FAILING LORD JESUS I'M SO HURT RIGHT NOW

Struggs was diagnosed with Cancer late last year, and had begun chemotherapy, he underwent surgery on April 3rd, and was at home recovering when he was rushed to the hospital Saturday.

Struggs’ family announced on the rapper’s GoFundMe page that the surgery was a success.

Today we had a slight emergency situation.. With his kidneys.. They had begun to fail.. The DOCTORS DONE A EMERGENCY PROCEDURE WHICH WAS A SUCCESS.. AT THIS POINT THEY HAVE BEGIN DIALYSIS TO FIX THIS SITUATION THE NEXT SCHEDULED SURGERY IS MONDAY.. WE THANK GOD FOR ALL OF YOUR CONCERN AND SUPPORT.. WE WILL GET THRU THIS SITUATION PATIENTLY.. As WELL AS HIS RECOVERY..
THANK YOU AND WE LOVE YOU
SINCERLY THE FAMILY 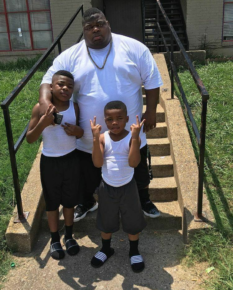