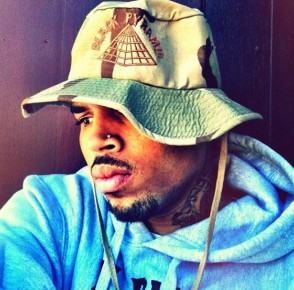 Attorneys for Brown, who is accused of striking a fan outside a D.C. hotel in October, had asked for the delay in the case, which had been scheduled to go to trial Monday. The request came after Brown’s bodyguard, Chris Hollosy, 35, was found guilty of misdemeanor assault in connection with the incident. His two-day trial was held last week in D.C. Superior Court.

Brown’s attorneys have said that he is innocent and that he and Hollosy were trying to protect Brown and his property. The defense lawyers said that they are working to determine whether Hollosy can testify at Brown’s trial without jeopardizing his ability to appeal his conviction.