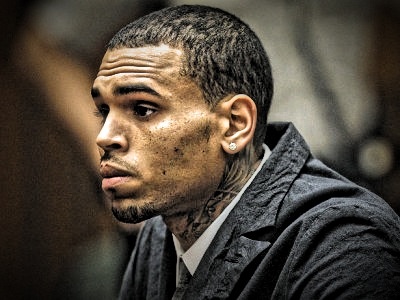 Chris Brown appeared in court today and plead not guilty to hit and run charges. Brown’s probation was revoked because of the incident.

Since he wasn’t arrested on the day of the accident, Chris now has to go to a police station to get booked for the crime … which means he’ll have to take another mug shot. He has until August 6th to take care of that.

Chris’ next court date in the hit-and-run case is August 15.

As we reported, the judge revoked Chris’ probation in the wake of the hit-and-run charge … but he’s currently free on his own recognizance.(TMZ)