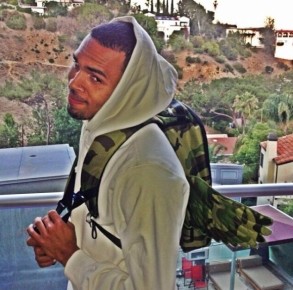 Troubled R&B star Chris Brown has listed his Hollywood Hills home on the market for an asking price of $1,920,000. The home features 3000 square feet, 3 bedrooms and 3 bathrooms. Brown’s home has a Boffi kitchen and baths, Dorn Bracht fixtures, a shower massage system, a green roof, entry/security system and Crestron home control of all systems.

According to The Real Estalker:

Property records (and scads of reports from the time) show the Grammy-winning entertainer acquired the multi-story hillside residence in the so-called Hollywood Dell ‘hood in the foothills above Hollywood in October 2011 for $1,550,000.

Outdoor living spaces include a couple of fire pits, a projection screen, stone waterfalls, a green roof, and an LED- and swim jet-equipped swim swimming on top of the street level garage and the studio space above it. 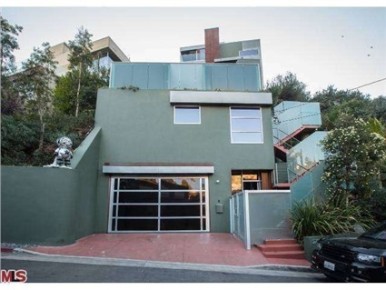 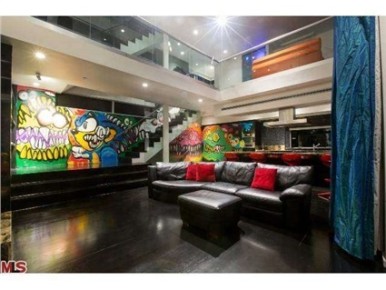 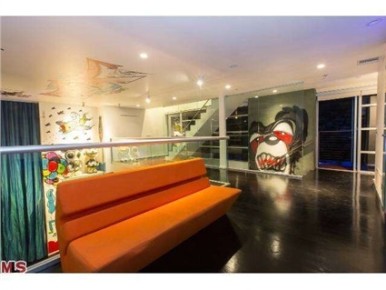 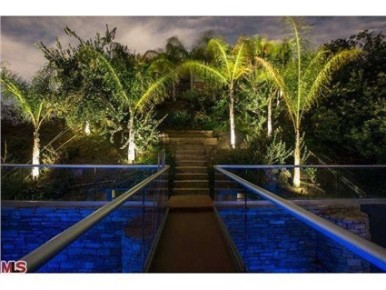 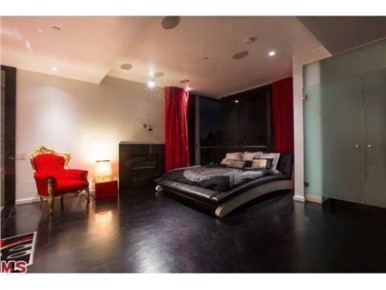 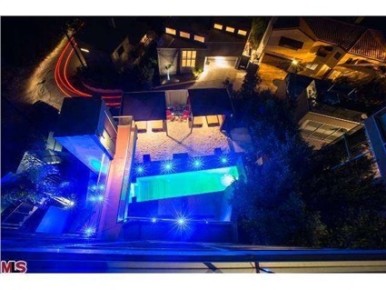 Property records show that Brown also owns a home in his Virginia hometown and a condo in West Hollywood that he purchased for $1.6 million in 2011 that’s currently for sale for $1.695 million.