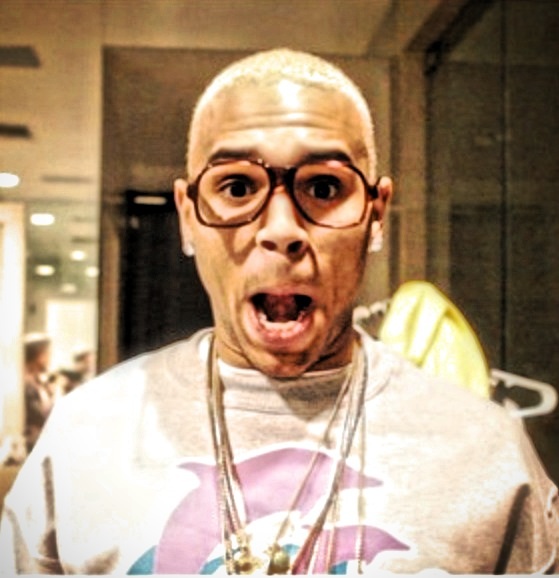 Chris Brown is back in the news again…this time for allegedly pushing a woman down in a Orange County nightclub.

TMZ reports:
24-year-old Deanna Gines claims Brown pushed her to the ground as he was leaving the club, tearing the ligaments in her right leg in the process. She says she filed a police report.

So we asked if she planned to sue Brown for medical expenses and pain and suffering — a reasonable assumption, right? Gines said all she really wants is an apology.

Even more curious … even though she said all she wants is an apology … she’s pressing on with her criminal allegations. And, she’s already lawyered up. 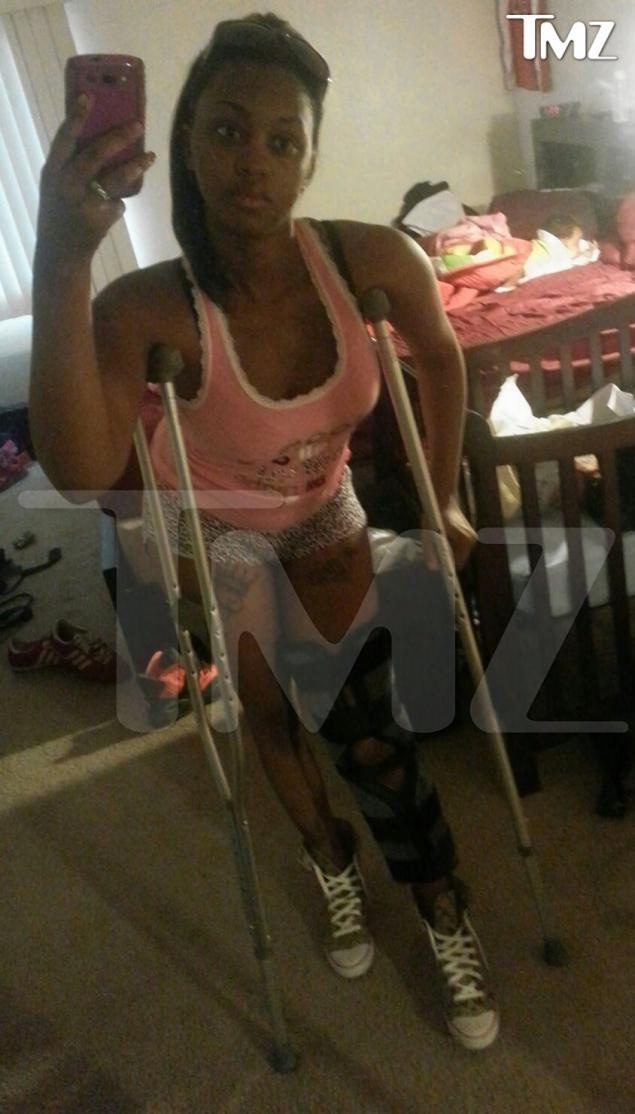