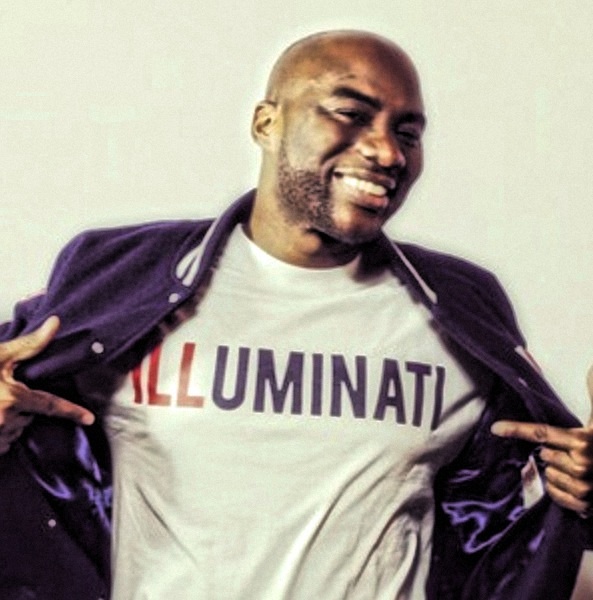 Charlamagne Tha God, the popular New York City radio personality who co-hosts (alongside DJ Envy and Angela Yee) the top rated morning show The Breakfast Club on Power 105.1 and is a regular on the MTV2 series Guy Code will be hosting his very own late-night talk show next month titled Charlamagne and Friends on MTV2.

MTV2 made the announcement earlier today (July 30) that the show will have a limited five-day run ahead of this year’s MTV Video Music Awards. Charlamagne will be joined by entertainers, comedians and other public figures in front of a live studio audience for the half-hour series. Both MTV and Charlamagne appear to be excited about the upcoming project.

“Charlamagne has a unique comedic voice, a range of interests across the pop culture landscape, and a pretty strong opinion on everything – this all adds up to the perfect pre-party to get our audience ready for the 2013 ‘MTV Video Music Awards. Charlamagne’s hilarious, uncut and very candid commentary on the awards show will definitely have viewers laughing,” said Paul Ricci, MTV2′s Head of Development and Production, in a press statement.

Always ready to speak his mind, Charlamagne is looking forward to his new gig. “I always wanted a chance to express my politically incorrect views and potentially dangerous rhetoric on my own show,” he said in a press statement. “I’m extremely grateful that MTV2 is giving me this opportunity and I hope I don’t make them regret it.”

Charlamagne And Friends debuts Tuesday, August 20 at midnight ET/PT and will run nightly until Saturday, August 24.