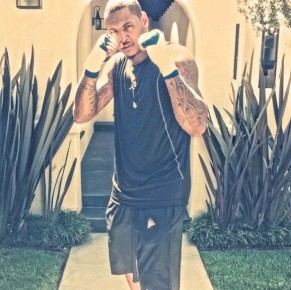 A self proclaimed Carmelo Anthony fan recently got dissed by his favorite player on Twitter. The “fan” sent out a profanity laced tweet directed at Anthony, and I’m guessing he didn’t expect a reply from the NBA player.

New York Knicks star Carmelo Anthony took to Twitter on New Years Eve to respond to the disrespectful fan. Check out the exchange between the two below.

When dealing with celebrities on Twitter, if you wouldn’t say it to their face, don’t tweet it.