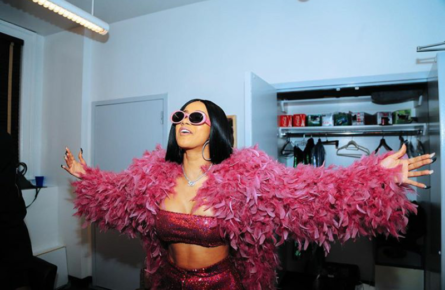 (Gossip-Grind) Cardi B Kicked Out Of Albany, NY Hotel For Noise And Weed:

Rap sensation Cardi B was kicked out of an Albany, Ny hotel early Sunday morning. Employees of the Hilton of Albany reportedly made several attempts to get the Bodak Yellow rapper and her entourage to keep their noise levels down and stop smoking weed in their rooms after receiving complaints from other guest.

Cardi, who was in town to perform at “The Homecoming Concert 2017” at the Times Union Center, was allegedly confronted by hotel staff members and warned to stop to no avail. The Albany Police Department were called around 12:55 a.m. to help hotel security remove Cardi and her crew from the premises.