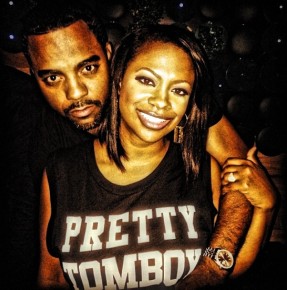 Bravo announced today that it would be renewing its series The Real Housewives of Atlanta for a seventh season. The network also gave details on their upcoming RHOA spinoff based on the wedding of cast members Kandi Burruss and Todd Tucker.

Here are details Bravo provided of Kandi’s series, which is similar to NeNe’s recent spinoff about her marriage called I Dream of NeNe.

You are cordially invited to celebrate the wedding of Kandi Burruss and Todd Tucker. Against vocal family opposition that played out dramatically in season six of The Real Housewives of Atlanta. Kandi and Todd have decided to move forward and tie the knot. Each episode follows Kandi and Todd as they plan a larger-than-life Coming to America-themed wedding ceremony, signifying the couple’s initial introduction in Africa. (Bravo)