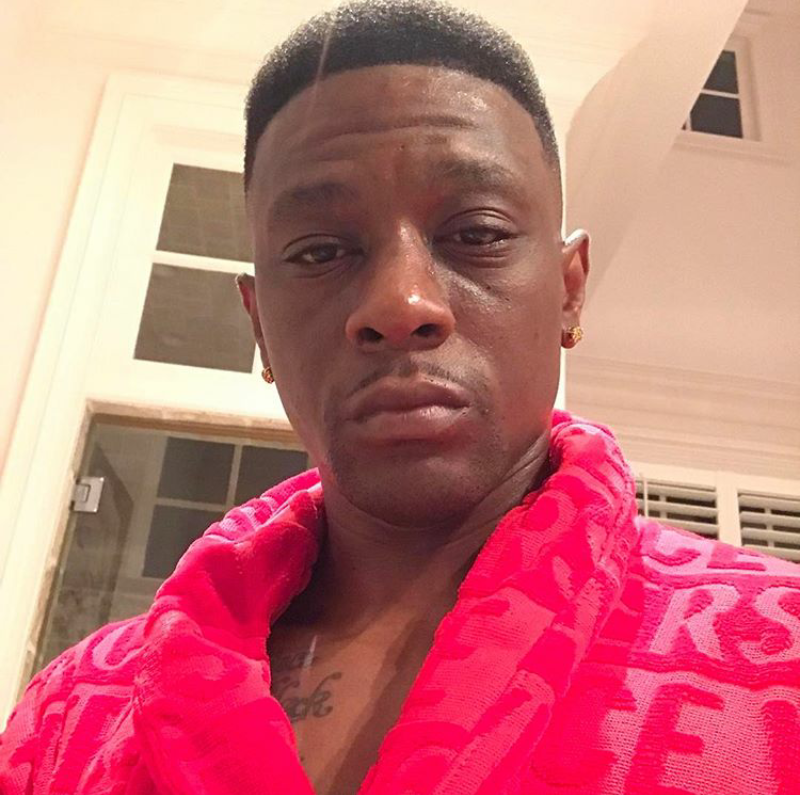 Boosie Badazz claims that 2 years ago someone gained access to his Capital One account and stole more than $300,000 from him. What the Baton Rouge rapper didn’t know was that it was his very own brother who did it.

TMZ broke the story … the rapper said someone siphoned dough from his Capital One account and made a bunch of transactions. Now we’ve obtained the police report, which says Boosie’s bro, Taquari Hatch, made more than a dozen wire transfers to different people … who would then give him cash. Cops say he once sent as much as $80k in one transfer.

According to docs, Taquari even posed as Boosie while on the phone with Capital One customer service, but blew his cover when he mentioned having a wife … which Boosie does not. We’re told that set off alarms for the fraud department.

Taquari was arrested last week and booked for identity theft and fraud charges.(TMZ)