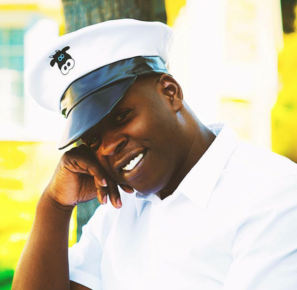 CMG recording artist Blac Youngsta was arrested yesterday in Houston for carrying prohibited ammo, after authorities pulled over a car that he was a passenger in. The Memphis based rapper was taken to the Harris County Jail.

Law enforcement sources tell TMZ … Youngsta and 3 friends were driving around H-Town Wednesday afternoon in a GMC Yukon — with BY in the backseat — when cops pulled ’em over for running a red light. We’re told the officers smelled marijuana, so they searched the car and found 3 pistols and weed.

According to the criminal complaint, Youngsta is charged with felony possession of a prohibited weapon — specifically, armor-piercing ammunition. It’s unclear if the ammo was loaded in a handgun or separate.

We’re told another passenger, Marcus Dion Cartwright, was charged with unlawfully carrying a weapon. The 2 other people in the vehicle were NOT charged.