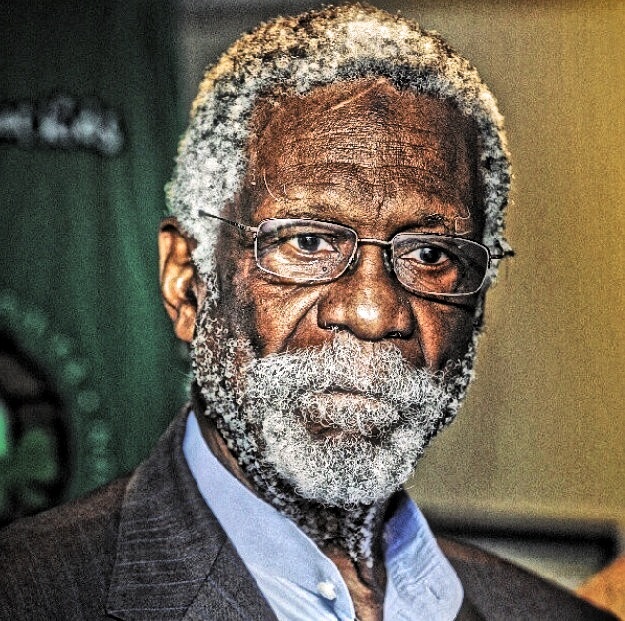 NBA legend Bill Russell was arrested earlier this week at Sea-Tac International Airport in Seattle after a loaded handgun was discovered in his carry-on luggage.

Russell, 79, was arrested Wednesday and issued a state citation for having a weapon in a prohibited area of the airport, said Perry Cooper, a Port of Seattle Police Department spokesman.

Russell was issued a citation and released. He had a .38-caliber Smith & Wesson handgun in a forbidden area of the airport, said Lisette Garcia, a Transportation Security Administration spokeswoman.

The gun was found during a screening of carry-on bags at a checkpoint, the TSA said.

“Firearms, ammunition, firearm parts and realistic replicas of firearms are always prohibited in carry-on baggage. However, these items can be transported in checked baggage provided the traveler declares them to the airline during the ticket counter check-in process,” a TSA statement said.

Along with the state citation, Russell could be fined up to $7,500, the TSA said. 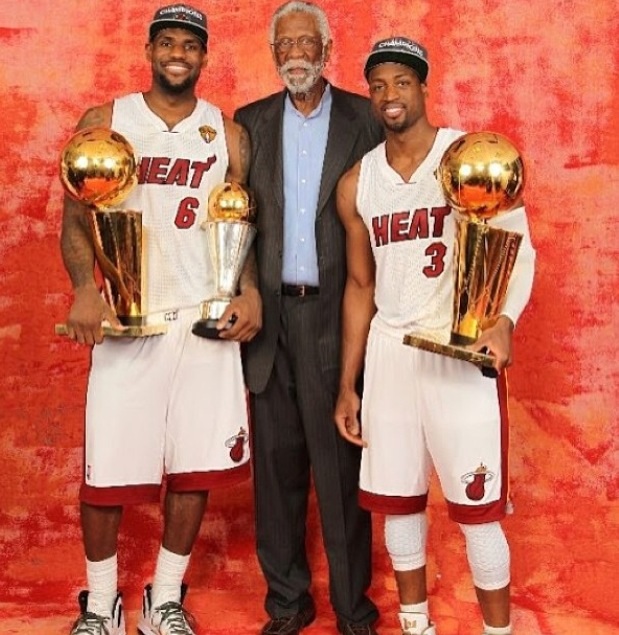