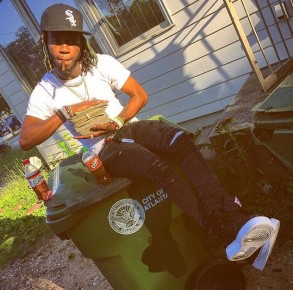 (Gossip-Grind) Was Atlanta Rapper Skooly Arrested For Stealing Out Of Walmart?

Atlanta rapper Skooly (aka Skateboard Skooly) has found himself on the wrong side of the law. Skooly, real name Kazarion Fowler,formely of the group Rich Kidz and signed to 2 Chainz’ T.R.U. label, was arrested for allegedly stealing out of Walmart. A by stander posted a video of the arrest on Twitter saying “Man they got Skate on the ground man,” a person in the background could be heard saying “That’s what happens when you get caught stealing,”. 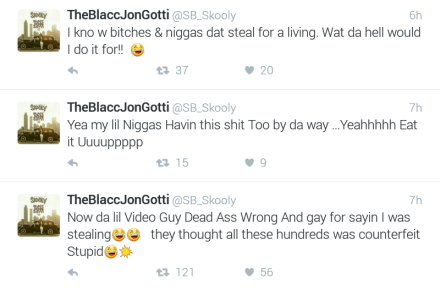