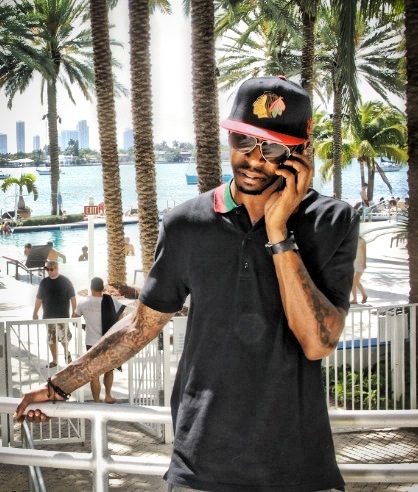 Up and coming Atlanta rapper Decatur Slim and his girlfriend Aeshia Wilmore have been indicted for tax fraud. The couple used stolen identities to claim more than $600,000 in fraudulent tax returns.

Prosecutors said Cody, of Decatur, used electronic filing identification numbers of at least two tax preparations businesses, along with ID information stolen from hundreds of victims and bogus earning and withholding information to file fraudulent tax returns between February and May.

He then directed the funds to blank prepaid debit cards that he and Wilmore, of Atlanta, used at ATMs across the metro region, federal prosecutors said.
Cody is in federal custody, and Wilmore could not be reached for comment. Federal authorities said Wilmore’s arraignment date is pending.