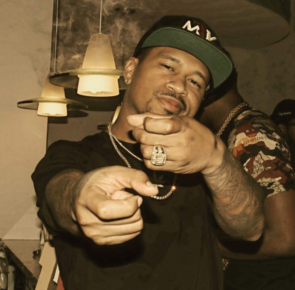 The search for missing Atlanta rapper Bambino Gold, and his cousin, Kendrick Stokes, has finally come to an end. Bambino, real name Edward Reeves, was found Friday in Macon County, Alabama, nearly two weeks after he was reported missing.

The bodies of Edward Reeves, whose stage name is Bambino Gold, and cousin Kendrick Stokes were found in Macon County, Ala., the sheriff confirmed.

The bodies were found Friday night and Saturday, ﻿according to a report by WTVM﻿, a Columbus television station.

Macon County is about 40 miles east of Montgomery.

The pair were last seen driving a white Honda on Nov. 5. They were traveling to Alabama from Atlanta for a performance at a bar in Montgomery, Al.