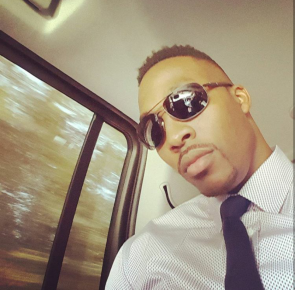 Dwight Howard was released from a hospital early Monday morning after being treated for dehydration, according to a person familiar with the situation. Howard took ill during a plane flight to Atlanta Sunday and was briefly hospitalized. (AJC)

Howard had been in China last week as part of a promotional tour with Chinese shoe manufacturer Peak.

Howard, a 12-year NBA veteran, signed a three-year, $70.5 million deal with the Atlanta Hawks this offseason after playing the last three seasons with the Houston Rockets.