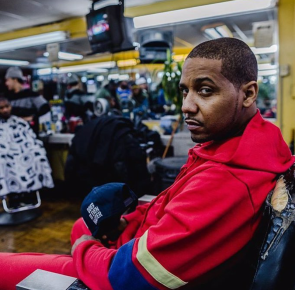 An arrest warrant has been issued for Juelz Santana. The Dipset rapper is being accused of being a deadbeat dad. Juelz recently returned to the spotlight by joining the cast of Love & Hip Hop after keeping a low profile for the past few years.

His next payment is due on the 16th and there’s an active warrant out for his arrest.(TMZ)