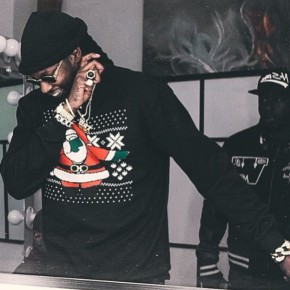 You have to admire 2 Chainz’ entrepreneurial spirit. The Atlanta rapper has taken the dreadful ugly Christmas sweater and made millions off of it. In an interview with Forbes, 2 Chainz reveals that his popular Dabbin’ Santa Christmas sweaters have made over $2 million, much of which goes back in to the black community through his TRU Foundation.

To create–and subsequently fulfill–the demand for that design and other Xmas-themed merch, 2 Chainz put together a 70-person team. Altogether, the holiday merchandise ended up making the rapper some $2 million.

Of that money, a fair amount went back into the community via his T.R.U. Foundation. Specifically, the foundation paid for a year’s rent and new furniture for Deirdre Palmetto, a disabled veteran and single mother from Palmetto, Georgia. They also donated a minivan to an Atlanta family who lost everything in a house fire. (Forbes) 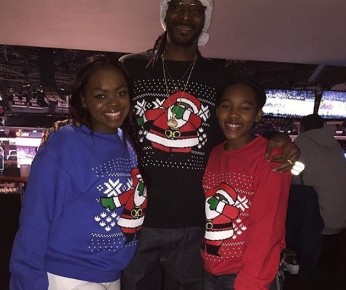 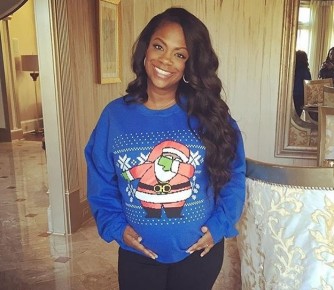 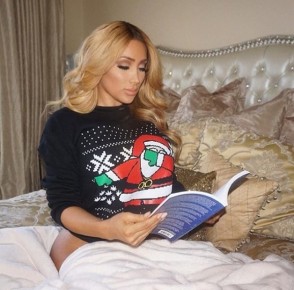 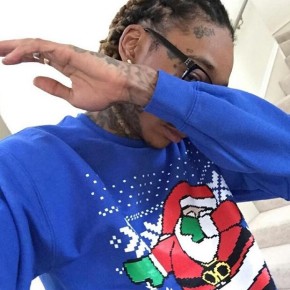 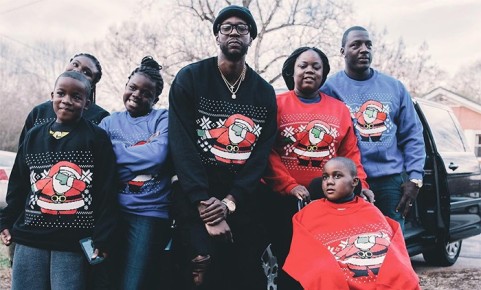