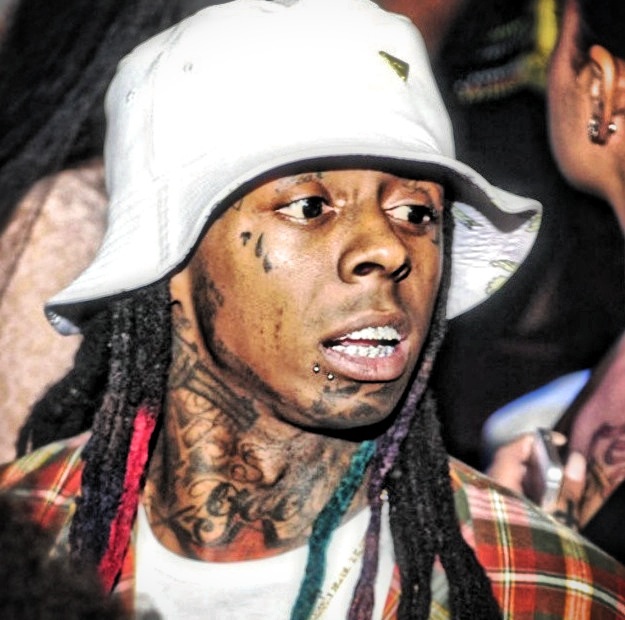 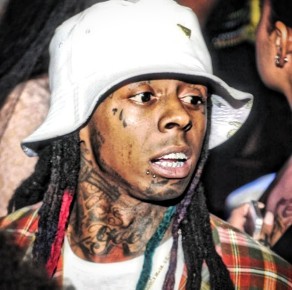 The Young Thug/Lil Wayne beef has been taken to another level. The man charged with allegedly shooting up Lil Wayne’s tour bus last month reportedly has ties to rival rapper, Young Thug. Jimmy Carlton Winfrey is believed to be Young Thug’s road manager.

The shooting occurred after Wayne performed at Compound nightclub in Atlanta. Following his appearance shots were fired at his tour bus, but no one was injured. 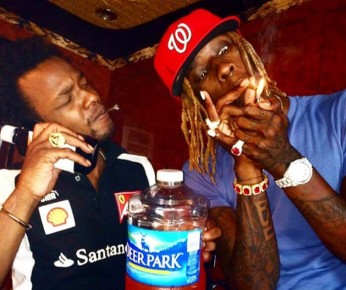 Jimmy Carlton Winfrey, 25, of Atlanta, has been charged with numerous felonies, but was not in custody Thursday afternoon, Cobb County jail records showed.

No one was injured on April 26 when multiple shots were fired at two buses traveling on I-285 near I-75, according to Atlanta and Cobb police. About a dozen people were on the buses around 3 a.m. after a performance at the Compound nightclub on Brady Avenue, police previously said. It was not known if the rapper, whose real name is Dwayne Carter, was aboard either of the buses.

On May 21, Cobb police secured an arrest warrant for Winfrey, charging him with aggravated assault, terroristic threats and acts, criminal damage, possession of a firearm by a felon, criminal gang activity, reckless conduct and discharging a weapon near the street.

Winfrey was allegedly driving when he fired the shots from his vehicle, causing more than $20,000 worth of damage to the buses, according to police. He allegedly fired the shots to gain “street cred,” police said.

“Said accused did commit said act in order to gain status in his criminal organization by a committing a high profile shooting of a rival rap artist,” the warrant states. “Said accused has associated himself with known blood gang members in the Atlanta area.” (AJC) 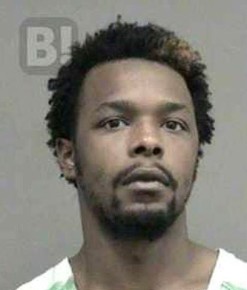