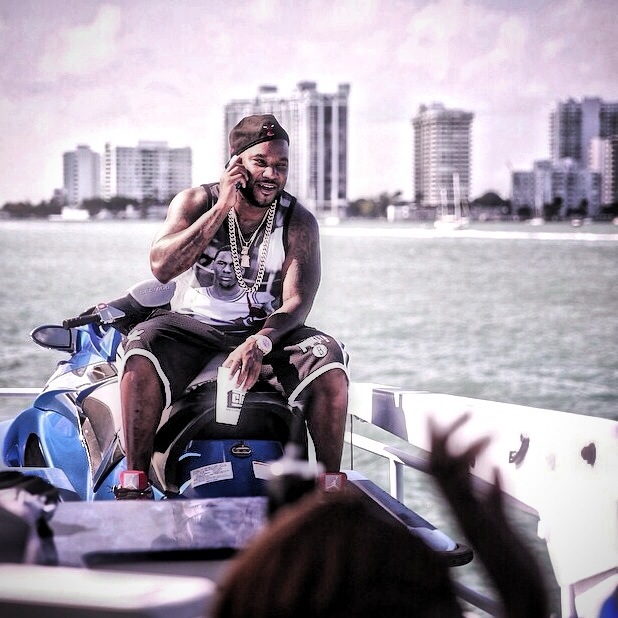 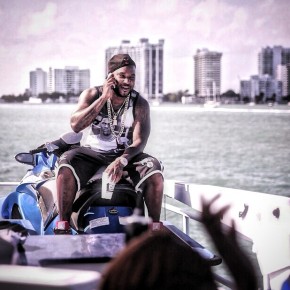 After numerous diss songs, tweets and not so favorable interviews, Young Jeezy speaks on Freddie Gibbs and what went wrong. Instead of returning fire, Young takes the high road and wishes his former friend the best of luck.

So at the end of the day, my whole thing was to him was ‘I took you to every label in the game. They don’t wanna sign you. I don’t have no reason- I love you. You know what I’m saying? I think your music is dope, but they don’t want to sign you.’ So at the end of the day, when I called him up I was like. ‘Yo, I can’t really spend my money on you. I got family, other shit I gotta take care of. So, I’ll help you all I can, but I can’t fund it anymore.’

Cool. Conversation went well. We got off the conversation it was straight love. I hear diss records. What I’m supposed to do? I’m not replying to that. N**a, we getting money. YG just sold a million f**king singles. At the end of the day, we all tried. It didn’t work. That shit happens in business all the time