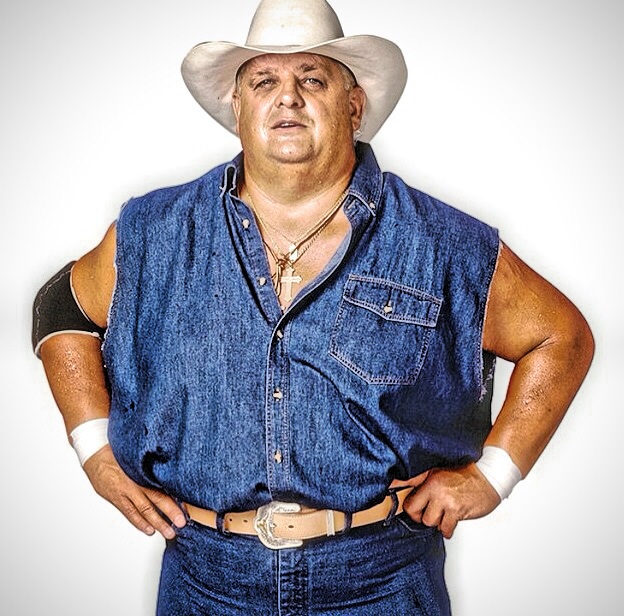 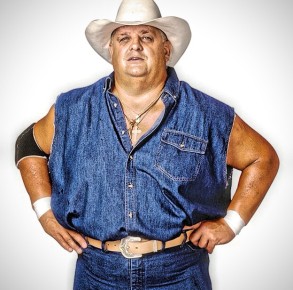 Today is a sad day for wrestling fans everywhere. Virgil Runnels, better known as “The American Dream” Dusty Rhodes — WWE Hall of Famer, three-time NWA Champion, and sports entertainment icon passed away today at the age of 69. Dusty was still involved in wrestling up until his death, working for the WWE in their NXT development program. He was a coach to rising wrestlers and helped book their appearances.

Officials tell us … emergency personnel responded to Dusty’s home in Orlando, FL at 5:56 AM Wednesday morning after getting a call reporting a 69-year-old male had taken a fall.
We’re told Rhodes was transported to a nearby hospital … where he eventually passed away Thursday morning.
We’re told Dusty’s immediate family raced to be by his side as soon as they learned he was in the hospital.
Our sources tell us Dusty suffered “numerous complications” throughout the night … which ultimately proved fatal. (TMZ)