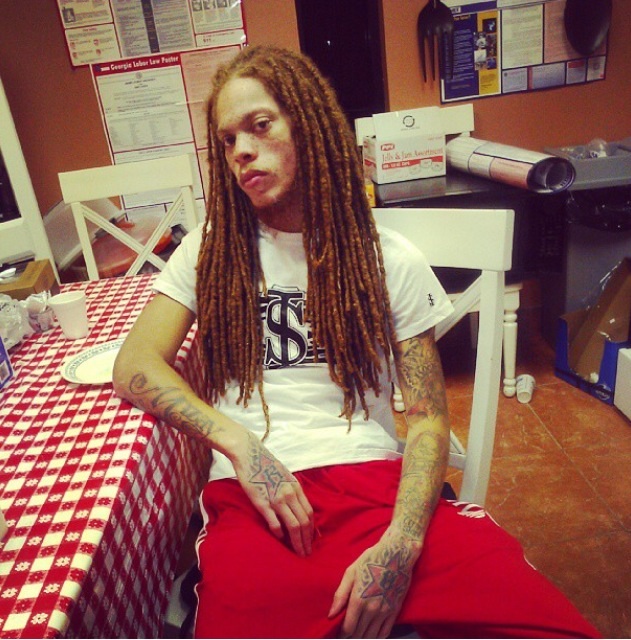 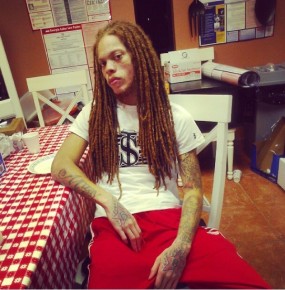 Condolences and prayers go out to Kayo Redd’s family and friends.

Redd recently released a mixtape, Redd Kisses, and promoted it just hours before he died. The cause of his death has not been officially released; conflicting reports pin it to a shooting in his old neighborhood or suicide. The latter has been reported with an alleged, distraught tweet from Waka that is no longer visible in his feed.