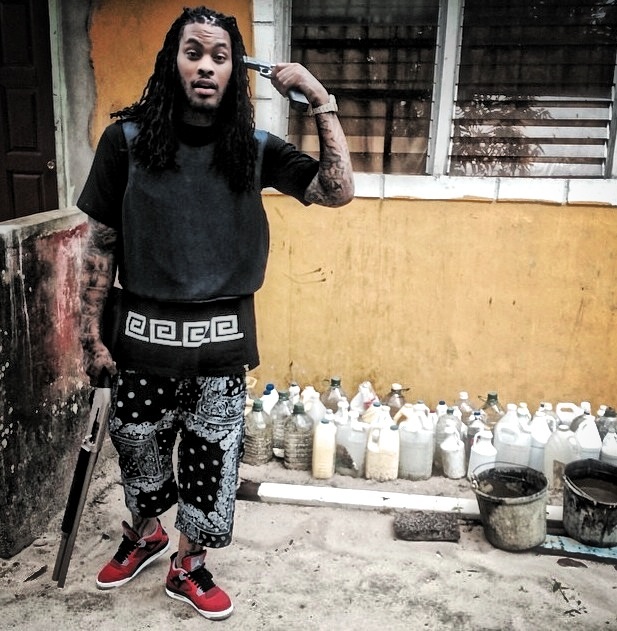 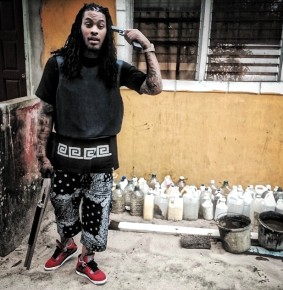 Last week West Coast hip hop veteran Too Short received a citation for carrying a loaded gun at a Bob Hope Airport in Burbank, Ca. This week Waka Flocka Flame was arrested for doing the exact same thing at Hartsfield International Airport in Atlanta. The Love and Hip Hop Atlanta star was arrested after TSA agents found a handgun in his carry on bag.

The weapon was located in a domestic checkpoint lane at the airport, Officer Ralph Woolfolk with Atlanta police said.
The rapper, whose real name is Juaquin James Malphurs, did not have a weapons permit, Woolfolk said. Waka, 28, of McDonough, was arrested and charged with carrying a weapon in a prohibited place, according to police.
He was transported to the Clayton County jail, where he was awaiting a bond hearing Friday afternoon, records showed. (AJC)

According to TMZ, Waka says it was all a big mistake, he accidentally grabbed his wife,Tammy Rivera’s bag, which contained the gun. Waka explains, they’re in the process of moving and all their stuff has gotten mixed up in the move, which is how the gun ended up in the bag.