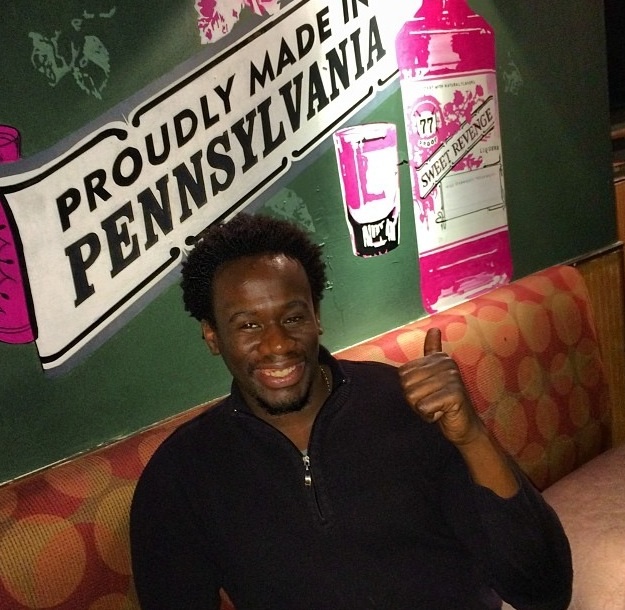 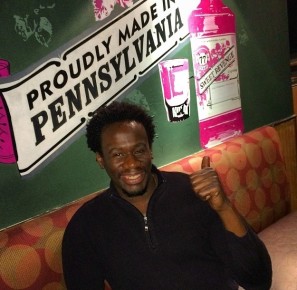 Singer Anthony Riley, a contestant from the last season of “The Voice” has died at 28. Riley committed suicide, and was found Friday in the basement of the Center City apartment where he was staying.

Riley, a beloved street performer in Philadelphia’s Center City, was chosen by all four judges within seconds of his audition, singing James Brown’s “I Got You (I Feel Good).” But he left the show after the first battle round in January to seek help for substance-abuse issues.

His body was reportedly found in the basement of his Philadelphia apartment building.

NBC Network tells PEOPLE in a statement, “We are sad over the passing of Anthony Riley. We offer our deepest condolences to his friends and family during this very difficult time.” (People)