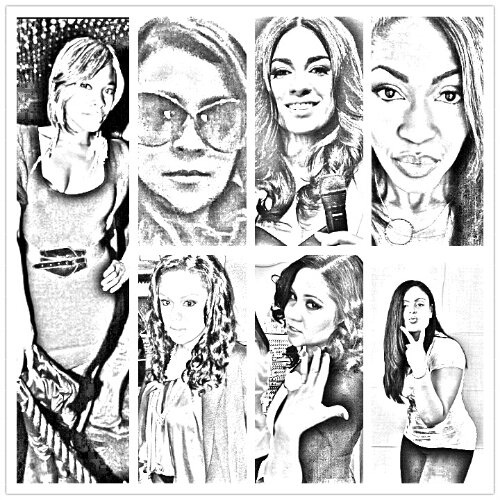 VH1 will be adding a new reality show to it’s successful Monday night line up. The Gossip Game will begin airing in the spring, the show follows the lives of seven New York City media personalities. It should be interesting to see how these women, who earn their living by reporting on the lives of urban celebrities deal with the transition from being a news breaker to being a news maker. For those who have been following their blogs, reading their articles, and listening to their radio shows for years. Viewers will finally get a glimpse into the lives of these women who have been bringing them up close and personal with their favorite celebrities.