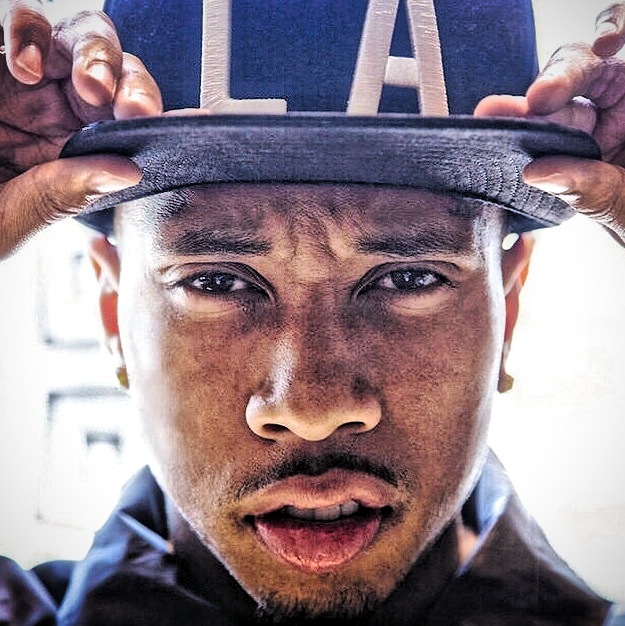 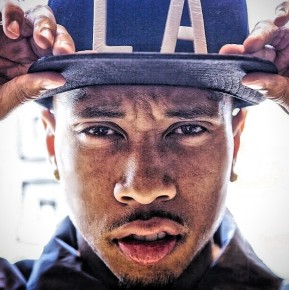 Estranged Young Money recording artist Tyga was reportedly detained by police officers recently while shooting a video in South Central Los Angeles. The rapper was pulled over for reckless driving.

The rapper was shooting a video in a Rolls-Royce. He was driving and there were other guys in the car.

The LAPD pulled him over and you see in the video Tyga up against a fence, surrounded by numerous officers and 6 cop cars.

One eyewitness says the traffic stop was for reckless driving … we’ve confirmed this with LAPD.

It’s unclear why Tyga was put in cuffs, but we’re told he was eventually released but his bodyguard was arrested … we’re told for possession of a gun that was not registered in California. (TMZ)