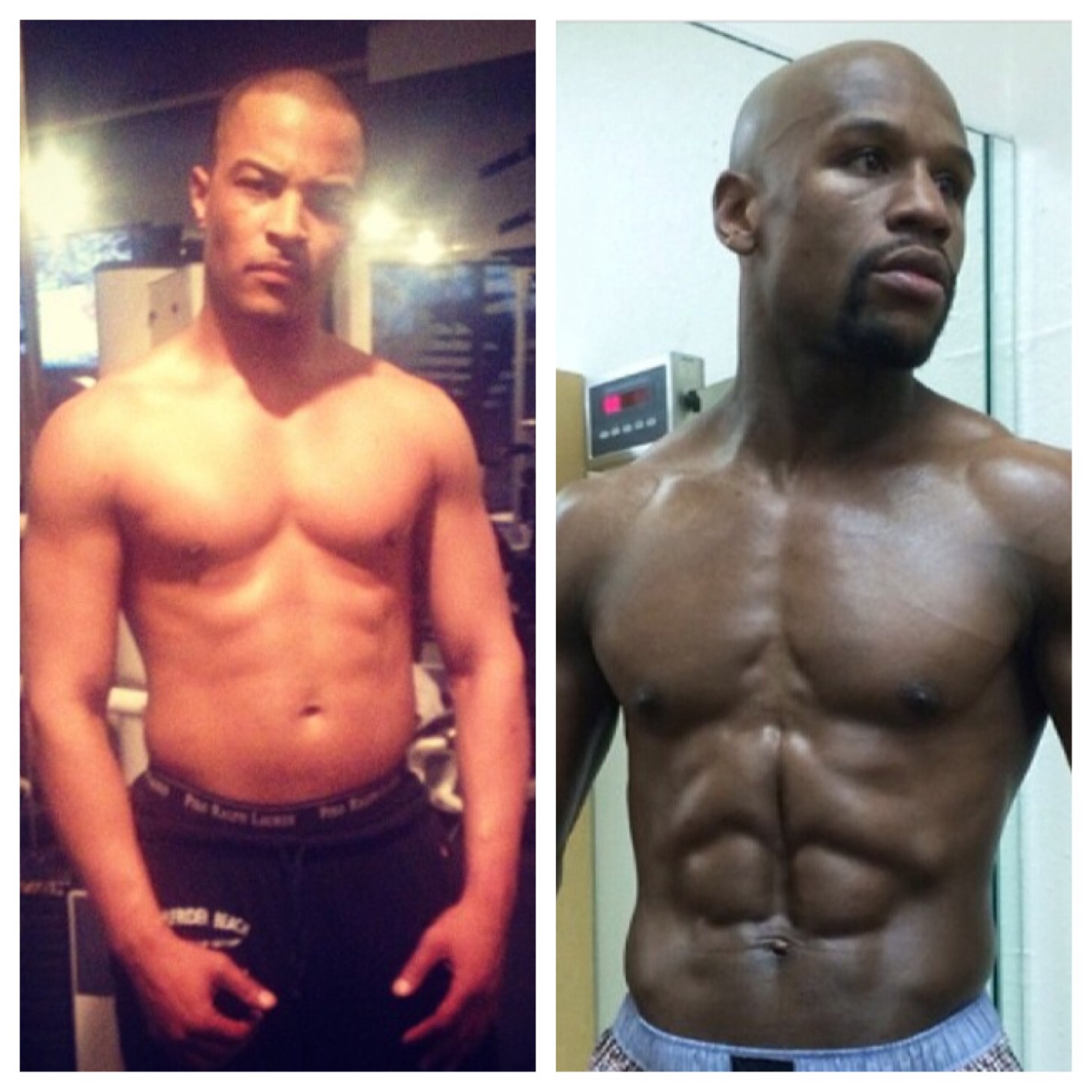 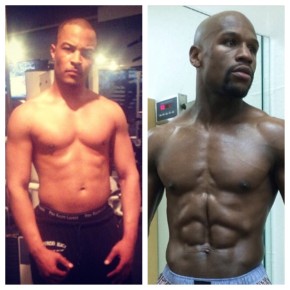 Rapper T.I. and boxer Floyd Mayweather Jr. reportedly got into a fight at a Fatburgers in Las Vegas early Saturday morning.

Rumor has it that the fight was over T.I.’s wife Tiny. T.I. reportedly approached Mayweather about Tiny being in the club with him, words were exchanged and a fight broke out. 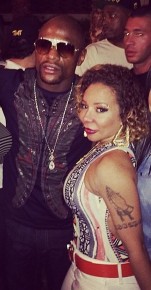 According to several witnesses … Floyd was eating inside the restaurant when T.I. walked up and started jawing at Floyd.

It’s unclear what caused the beef, but we’re told T.I. swung at Floyd … their giant bodyguards jumped in to separate them … and then the all out melee began.

Police confirm one guy suffered a minor injury during the fight, but he refused treatment and did not want to cooperate with investigating officers. In other words … no snitching.

Below is video footage of the fight obtained by TMZ

Mayweather was heard on the footage below yelling at T.I. after the fight “You need to control your bitch motherf****r”.

Here is a photo that Tiny posted on her Instagram of herself and Mayweather’s daughter taken over the weekend. 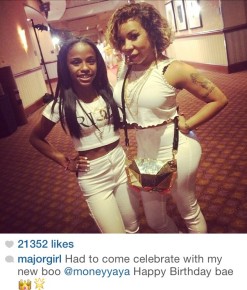 This situation is getting really messy.