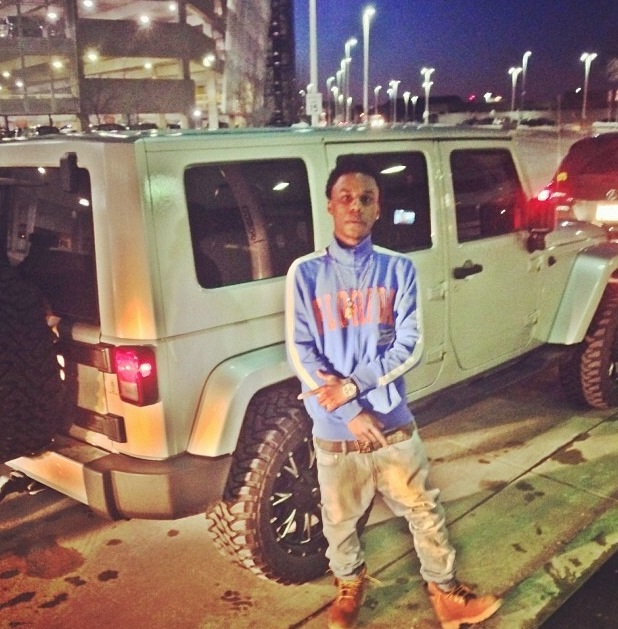 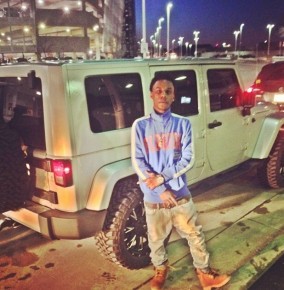 Columbia, South Carolina based rapper Speaker Knockerz (born Derek McAllister) was reportedly found dead in his home Thursday. The aspiring rapper had been reported missing for several days at the time that his body was found.

Born Derek McAllister, the 19-year-old emcee was discovered in his garage on Two Notch Road in Columbia. Coroner Gary Watts said foul play is not suspected and an autopsy found no sign of trauma. Results are pending for a toxicology test.

McAllister may have been missing for at least two days before being found. A Facebook user who identified herself as the rapper’s mom said he was last seen Tuesday night while in a black Camaro. “It’s not like him not to communicate or come home for this long period of time,” Mesha Wilson reportedly wrote. “I pray that my son is ok.”

Though unsigned, the rapper’s videos on YouTube average somewhere between 200,000 to 3 million-plus views. Soon after his death was made public, #RIPSpeakerKnockerz became a Twitter trend in the United States. Friend and collaborator Zack Dillan, who directed many of the artist’s videos, was among the mourners.

Richland County Coroner Gary Watts confirmed that Speaker Knockerz was dead for some time when he was discovered. So far, there is no suspicion of illegal activity. Toxicology reports are still pending and some friends and family are suggesting Speaker Knockerz died of a heart attack.