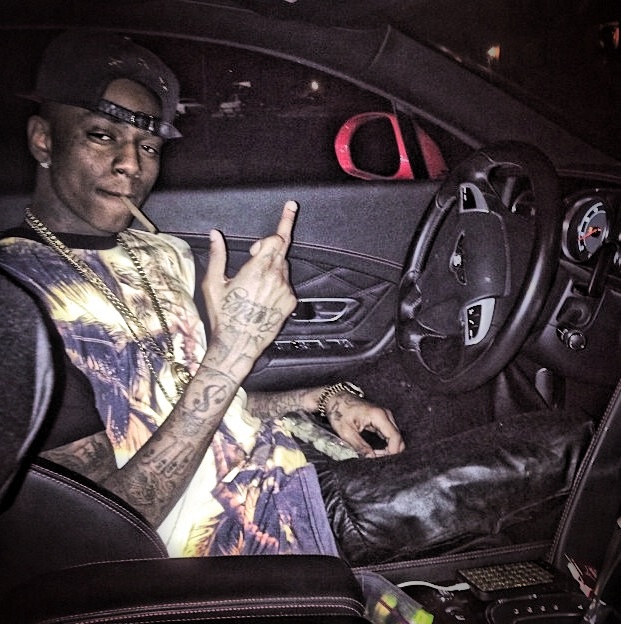 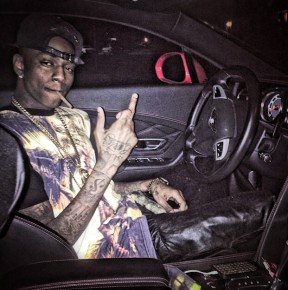 (Gossip-Grind News) Soulja Boy Arrested For Having A Loaded Gun:

Rapper (and I use this term loosely) Soulja Boy was arrested early this morning in Los Angeles for having a loaded gun in his possession.

Law enforcement sources tell us … the 23-year-old rapper was a passenger in a vehicle that was pulled over in the San Fernando Valley for running a stop sign early Wednesday morning.

During the stop, cops say they noticed that Soulja was in possession of a loaded gun — and arrested him on the stop.

Soulja was hauled to a nearby jail — he’s currently being booked.

Soulja has a history of run-ins with the law — he was busted for weed and weapons back in 2011.

Bail has not yet been determined for Soulja Boy’s release.