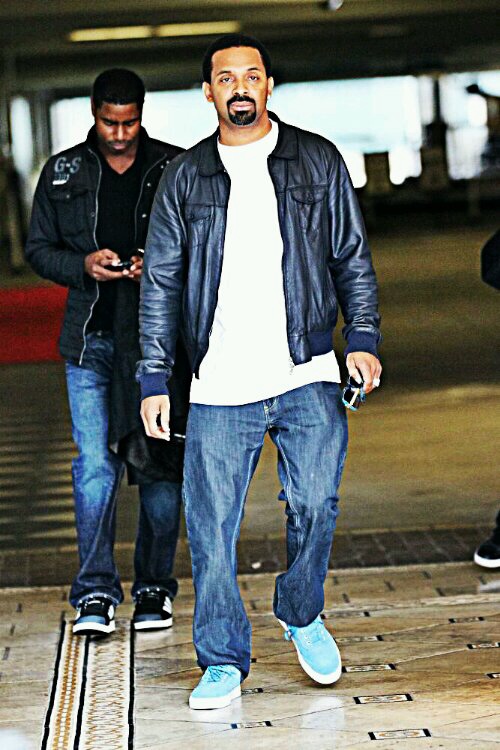 Mike Epps went to a Hollywood nightclub last night to celebrate his 42nd birthday. The party quickly took a turn for the worst after shots were fired inside the club shortly after the comedian arrived. TMZ reports:

“According to law enforcement sources, a fight had broken out between Epps’ camp and other clubgoers when someone pulled out a gun and fired a warning shot.”

“We’re told everyone in the club ran for the doors, including Epps, who then fled the scene. No one was seriously injured … but two women who were inside the club say they were trampled by panicked clubbers who raced for the exits.”

“Another witness who was inside the club tells us, “Everybody scattered, everybody started fighting and everything.” The witness says Mike had just arrived to the party when the gun went off … and at that point the actor jumped in his car and left.”