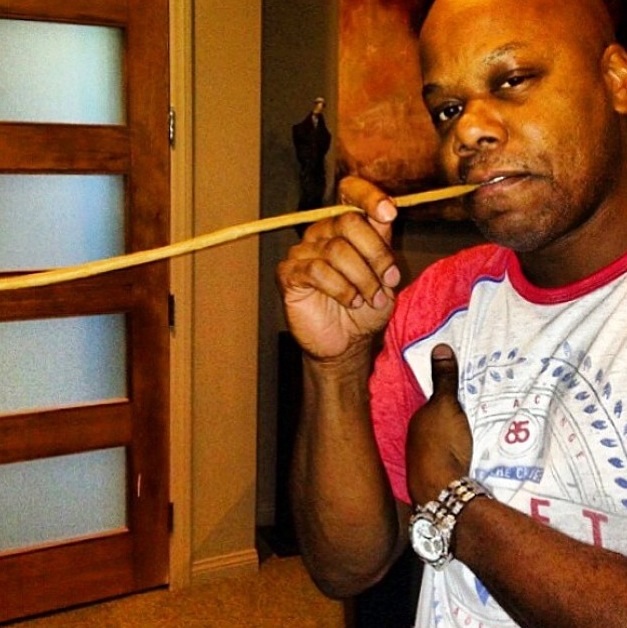 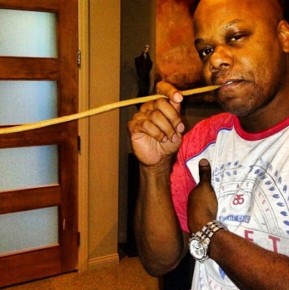 Bay Area hip hop legend Too Short fled from the Bob Hope Airport in Burbank, Ca Wednesday afternoon to avoid being arrested. Short was at the security checkpoint when a TSA agent discovered a loaded handgun in his carry-on luggage. After realizing his mistake, Short left the scene leaving behind his wallet and shoes.

But before he could be detained, Shaw fled the building via an exit door, leaving his belongings behind, the Burbank Leader reported.

Shaw returned to the airport on Thursday with his attorney and was cited and released for allegedly possessing a loaded handgun in a public place, Losacco said.

The rapper is due in court next month. (Los Angeles Times)