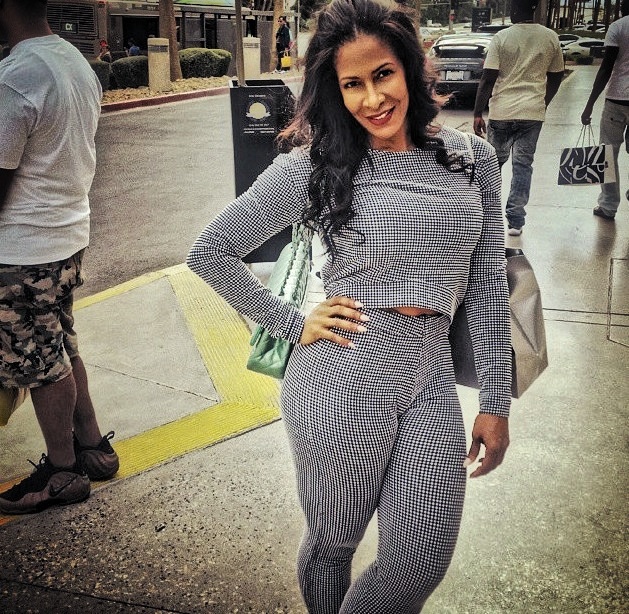 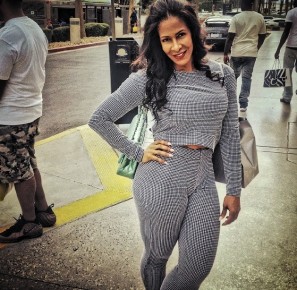 She’s back! Sheree Whitfield has officially returned to the cast of Real Housewives of Atlanta. Bravo reportedly ponied up $250,000 to have Whitfield rejoin the series.

Producers needed to “bring the drama with NeNe‘s departure from the show,” an insider told Radar. “Real Housewives of Atlanta is the crown jewel in Bravo’s crown, and it has always been a ratings hit. Bringing back Sheree could be a headache for the crew behind the scenes, but she has really matured since the time she was initially on.”

“At the height of Sheree’s four seasons, she was making around $350,000,” the source revealed. “Producers initially offered $100,000, and Sheree balked at the insulting offer. Finally, the contract was signed for $250,000, with an option to do another season at a higher salary.” (Radar Online)