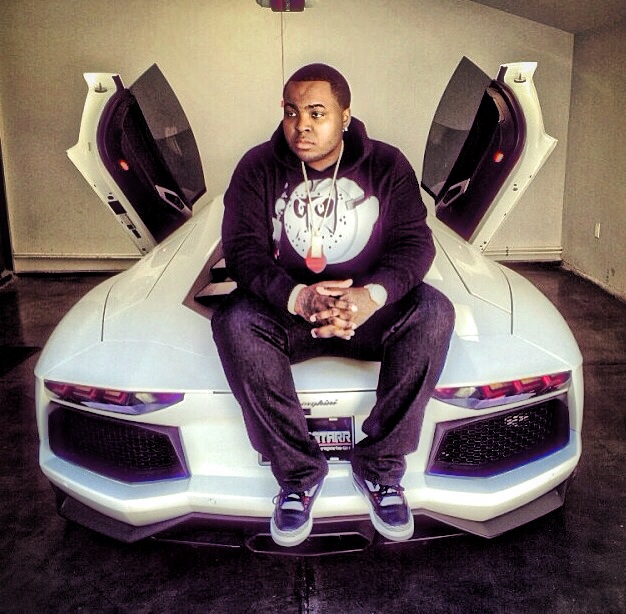 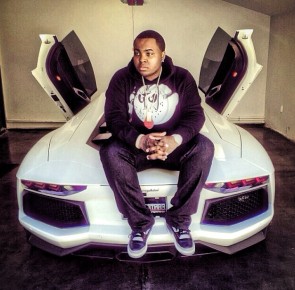 I’m about to start taking bets on which one of Sean Kingston’s exotic cars is going to get repossessed next. First it was the Benz G-Wagon that he bought for his mom, then it was the big boy Bentley Mulsanne, and now his Lambo.

Someone needs to teach these young entertainers how to save and invest. These young guys get all this money and blow through it like it was nothing. They spend all their money on partying, mansions, jewelry, and expensive cars, and they aren’t prepared for when the checks stop coming.

Kingston’s white Lamborghini was parked near the intersection of Hollywood and Vine … until it was lifted up on a flatbed and towed away. The singer is never seen in the video.

Sources connected with the singer tell TMZ … the Lambo was a lease and Sean hadn’t made payments for 6 months.

This has happened to Kingston not once, but twice in the last few months. On March 26, Kingston had his Bentley repo’d outside a swanky Hollywood hotel … while he was inside. A huge fight broke out when his boys tried to stop it … but the car was towed away nonetheless.

The week before that, his Mercedes Benz G-Class SUV met the same fate after he fell three months behind on the payments. (TMZ)