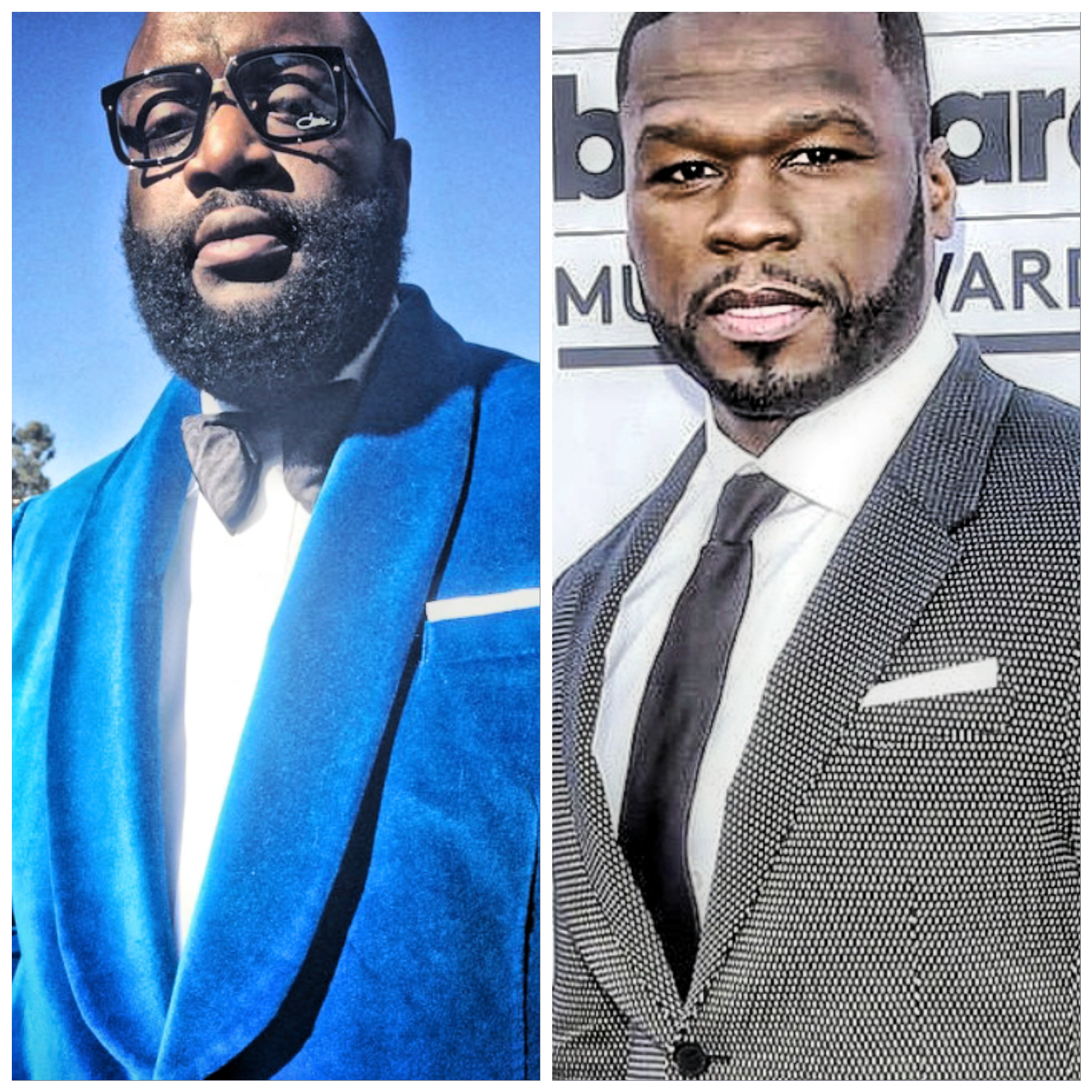 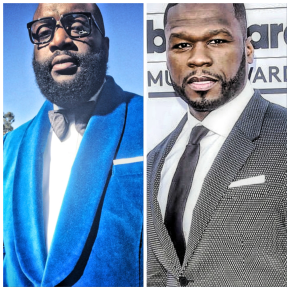 Miami rapper Rick Ross is gearing up for a legal battle against longtime nemesis 50 Cent. Ross believes the reason 50 is suing him is because his popularity has declined and he’s looking for a way to stay relevant in a forever changing hip hop world.

As TMZ first reported, 50 sued Ross to cover his own ass in a lawsuit he’s facing over a leaked sex tape … claiming it is Ross’ fault the video was posted in the first place … so Ross should pay, not him.

But Ross — through his lawyer, Xavier Donaldson — says 50’s only gunning for him in “another attempt to draw attention to his descending entertainment career and one of several desperate, last minute attempts he’s made to avoid and deflect legal and financial responsibility for his own actions.”

Donaldson says he’s yet to be served with the suit, but plans to fight it agressively. (TMZ)