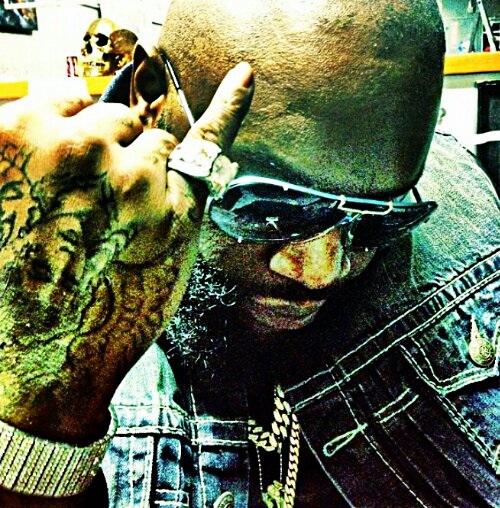 William Roberts, better known as rap star Rick Ross has finally released an official apology for what many considered to be pro rape lyrics on the song “U.O.E.N.O.”.

Unfortunately gor the Maybach Music boss the apology comes a day late and a dollar short (possibly millions of dollars considering Reebok dropped its endorsement deal with him yesterday).

“Before I am an artist, I am a father, a son, and a brother to some of the most cherished women in the world. So for me to suggest in any way that harm and violation be brought to a woman is one of my biggest mistakes and regrets. As an artist, one of the most liberating things is being able to paint pictures with my words. But with that comes a great responsibility. And most recently, my choice of words was not only offensive, it does not reflect my true heart. And for this, I apologize. To every woman that has felt the sting of abuse, I apologize. I recognize that as an artist I have a voice and with that, the power of influence. To the young men who listen to my music, please know that using a substance to rob a woman of her right to make a choice is not only a crime, it’s wrong and I do not encourage it. To my fans, I also apologize if I have disappointed you. I can only hope that this sparks a healthy dialogue and that I can contribute to it.”

Sometimes our worst enemies are ourselves.