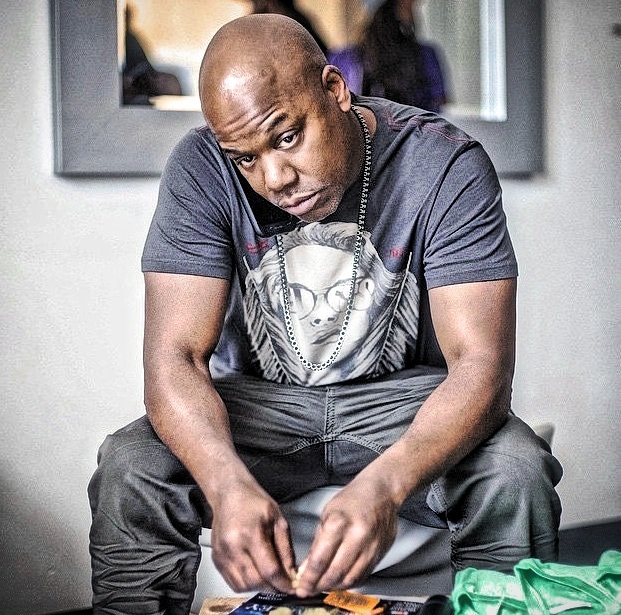 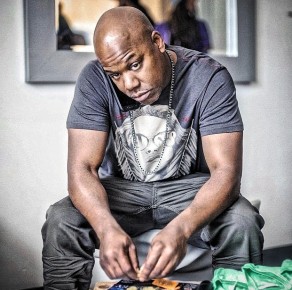 Veteran West Coast rapper Too Short is headed to jail for the next 3 months…by choice. Short chose jail time over probation, and was sentenced to 90 days behind bars.

TMZ broke the story … the rapper was busted for DUI in 2013 and actually tried running from the cops without much success.
Short struck a very sweet deal in which he avoided jail and simply had to complete community service and spend 3 years on probation. It’s a great deal because he had multiple DUIs on his record.
But Short came up short today in court because he didn’t complete his community service. The judge offered him more time, provided he’d agree to 3 more years of probation, but Short was sick of being monitored, so he told the judge he’d rather serve time.
Short got his wish, and he’s now in the first day of a 90-day sentence. The reality, though … because of overcrowding, he’ll probably be a free man soon. (TMZ)