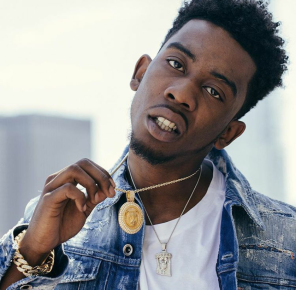 Law enforcement sources tell TMZ … the people in the SUV and the driver of another vehicle began screaming at each other. The driver of the other car called 911 and claimed Desiigner pointed a gun at him. The SUV left but the driver of the car took down the license plate number.

Cops found the SUV a short time later, searched it, and found a large quantity of loose pills in the center console. Our law enforcement sources say they found Oxycontin and other drugs.

Desiigner was also charged with felony criminal possession of a loaded weapon and menacing (that’s for allegedly pointing a gun at the other driver).(TMZ)