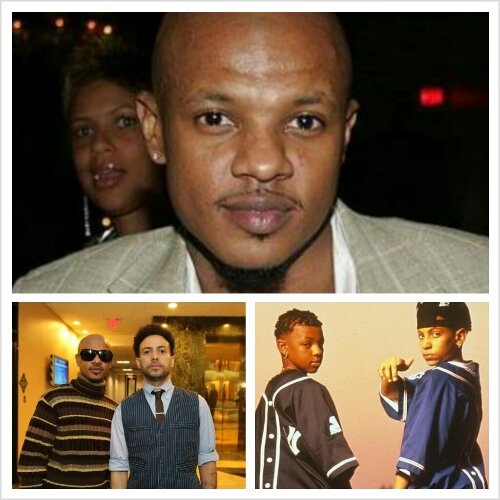 The Atlanta Journal-Constitution reports: “Rapper Chris “Mac Daddy” Kelly died Wednesday afternoon after being found unresponsive in his home.Kelly, 34, was part of the duo Kris Kross, known for their backward clothes and 1992 debut album, which featured the hit “Jump.”Kelly was found unresponsive and transported to Atlanta Medical Center, where he was pronounced dead, a spokeswoman for the Fulton County Medical Examiner’s Officer told The Atlanta Journal-Constitution.The cause of death was not immediately known. An autopsy is planned for Thursday morning.An Atlanta native, Kelly and the other half of the duo, Chris Smith, were discovered at Greenbriar Mall in 1990 by now-famous entertainer and producer Jermaine Dupri. Kris Kross was one of the first acts Dupri signed to his So So Def Records label, and in February, the duo was among many to perform at an anniversary show at the Fox.”