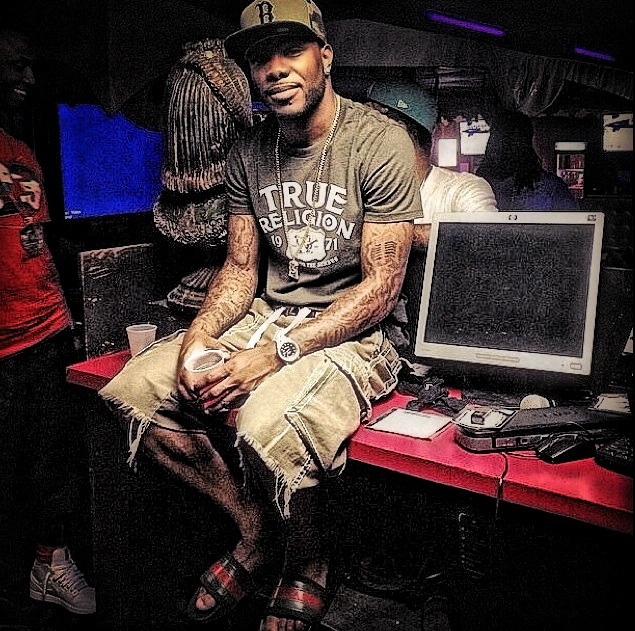 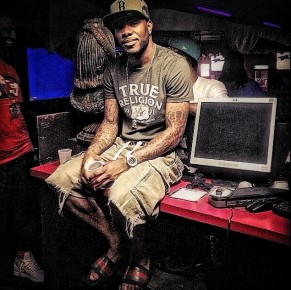 Prayers and condolences go out to the family of Jerry “Disco JR” Smith.

Smith, who was a popular DJ in the Central Florida community, was murdered last night at Tier Nightclub in downtown Orlando.

Smith was allegedly stabbed during a fight in the VIP section of the club early Monday morning.

According to police, 35-year-old Gavin Brown and 28-year-old Jerry Smith got into a fight inside the downtown Orlando club at about 12:35 a.m.

Brown allegedly stabbed Smith in the abdomen with a knife.

Smith stumbled out of the club with the stab wound, and Brown was escorted out, police said.

When officers arrived on the scene, they found Smith lying in the roadway clutching his abdomen. He was going in and out of consciousness and was unable to answer any questions, but he was able to implicate Brown in the stabbing, police said.

Smith was taken to Orlando Regional Medical Center, where he was pronounced dead.

A security officer recovered a knife from the VIP area.

Brown was charged with aggravated battery with a deadly weapon, and homicide charges are pending. 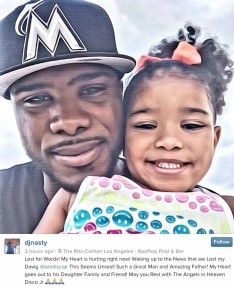 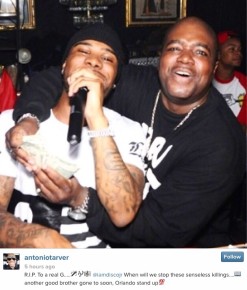 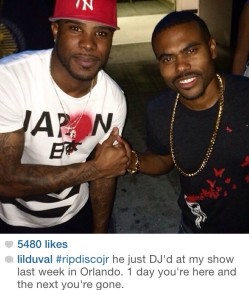 Rest in Paradise Disco Jr. You will truly be missed.