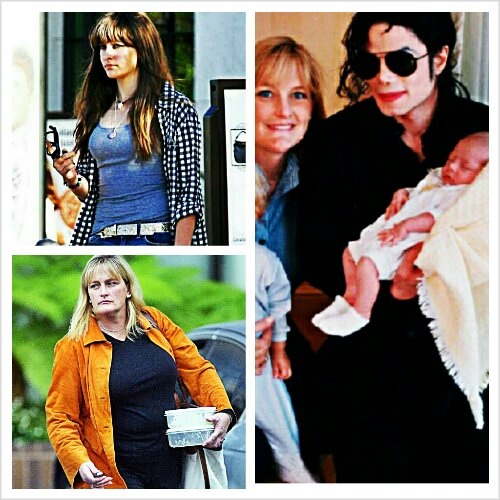 TMZ reports:
“Multiple sources connected to both Debbie and Paris tell TMZ … Michael Jackson’s 15-year-old daughter spent a good part of her birthday Wednesday with Debbie, who was married to MJ and gave birth to Paris and Prince. We’re told, “The two just hung out. They’ve gotten really tight.”As TMZ previously reported, Debbie signed her full parental rights away to Michael in 2001 … when Paris was 3. After Michael and Debbie divorced she had virtually no contact with Paris.Our sources say … Paris and Debbie have gotten together a number of times recently. They’ve really established a relationship.And, we’re told, Debbie has gone out of her way to keep the meetings on the down-low because she doesn’t want to create an appearance that she’s exploiting their relationship. One source says Debbie could have made a lot of money off the meetings, but wouldn’t even consider it.”