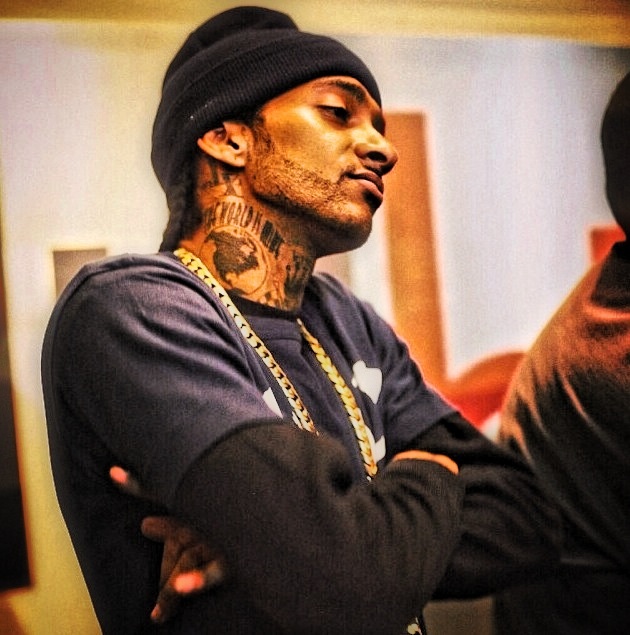 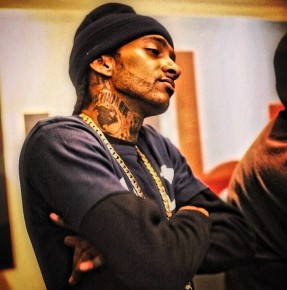 Reports have surfaced that shots were fired during Nipsey Hussels “Proud 2 Pay” tour (also known as “The Crenshaw Tour”) and one of his friends got stabbed during the melee at his Chitown performance. However, Hussels reps are refuting that Nipsey or his camp were involved because they were on the road heading to St. Louis when the shooting occurred.

AHH is reporting that shots were fired around the vicinity of his tour bus, but Nipsey wasn’t injured in the disruption. Unfortunately the “That’s What Hoes Do” rapper Rimpau, a member of Nipsey’s rap collective, suffered a punctured lung after he was stabbed in the chest.

It was also reported 6 shots were fired and that NO suspects have been arrested at press time.

Now Nipsey Hussel has come forth releasing an official statement that NO member of his crew were involved in the alleged shooting or stabbing, which apparently happened after they’d left the venue.

Nipsey released this official statement in regards to his camp and no involvement:

“Nipsey did perform in Chicago to a sold out successful show. Venue was cleared and Nipsey was on a bus heading back to hotel, when alleged shots were fired in radius of the venue.

Neither Nipsey nor his crew were involved in any altercations or incidents in Chicago.”