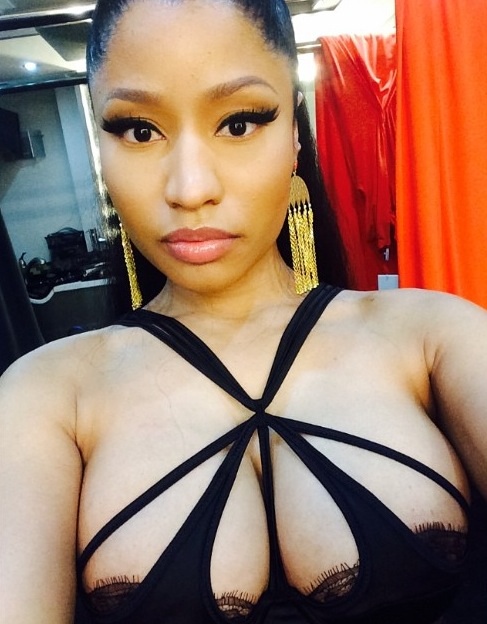 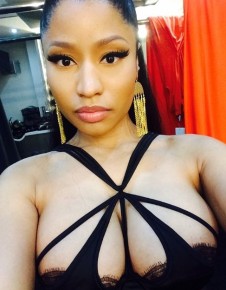 Nicki Minaj will soon be returning to the silver screen. The rapper has signed on to star in Barbershop 3 alongside Icecube and Cedric the Entertainer.

Bob Teitel and George Tillman Jr. of State Street Pictures are the lead producers. Malcolm D. Lee, who directed the “Best Man” movies, is directing “Barbershop 3″ from a script by Kenya Barris and Tracy Oliver.

Minaj will play Draya, the sassy new hairdresser of the beauty shop portion of the barbershop. She made her first screen appearance last year in “The Other Woman,” portraying the assistant to Cameron Diaz’s character.

The original 2002 film, directed by Tim Story and set in Chicago, starred Ice Cube and Anthony Anderson. The 2004 sequel “Barbershop 2: Back in Business” featured the same cast, with Kevin Rodney Sullivan directing.

The two “Barbershop” films combined for about $140 million in worldwide box office. Regina Hall, Eve and Common are also starring in “Barbershop 3.” (Variety)