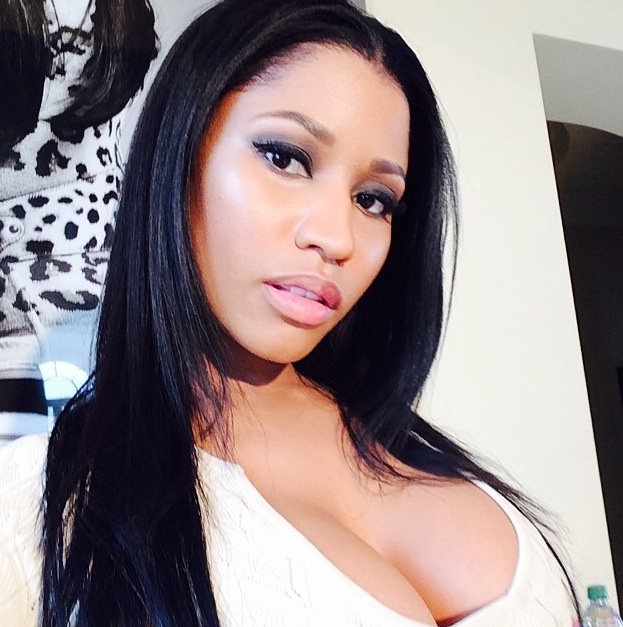 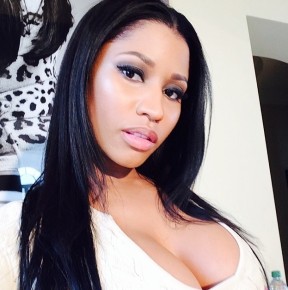 Nicki Minaj isn’t engaged yet, but she’s certainly talking about wedding plans as if she has a ring on her finger!

In the new issue of In Touch, the rapper — who is dating longtime boyfriend Safaree Samuels — shares some very detailed wedding planning, including the amount of dresses she plans to wear and even the ideal location.

“I’d want it to be on a beach somewhere, like Turks and Caicos,” the rapper exclusively shares with In Touch.

Though she doesn’t have a ring on her finger just yet, her plans don’t stop there. “I’m gonna have 10 [dresses],” Nicki explains, but soon changes her mind, adding “OK, maybe more like three!”

And it’s no surprise that the singer has her three wardrobe changes planned out for her big day already. “A big princess dress, something short I can dance in at the party and then an Alexander McQueen gown that’s sexy and figure-hugging.” 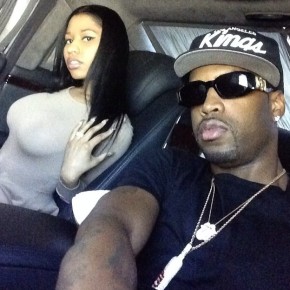 For the full interview with Nicki Minaj and to find out more about her wedding plans, pick up the new issue of In Touch Weekly on stands now.