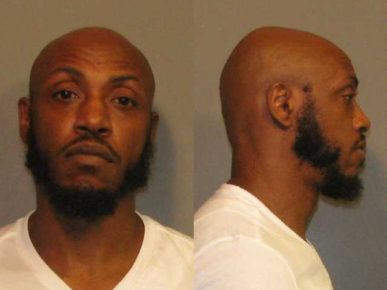 The police said Monday that they recovered DNA evidence during their initial investigation that allegedly linked Tyler, 46, of Prairieville, and Averweone Holman, 26, of Killeen, Texas, to the rape.

The rape occurred Oct. 22 at 300 Clyde Fant Memorial Parkway in downtown Shreveport. That address is at Clyde Fant and Fannin Street.

Investigators obtained warrants for Tyler and Holman charging each with one count of first-degree rape. Bail was set at $2 million each. The U.S. Marshall’s Task Force arrested Holman in Killeen on Friday. (Shreveport Times)