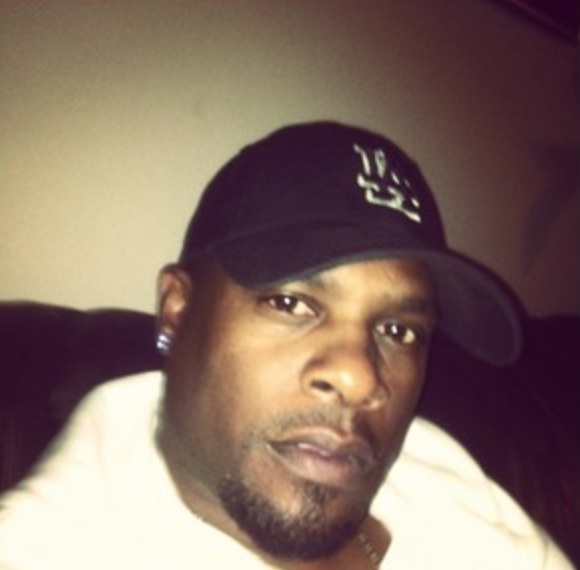 The 42-year-old actor, whose real name is Jesse Spencer, was sentenced Tuesday after pleading no contest to one count of exposing another to a communicable disease.

Prosecutors said he must also serve 15 days of community service and three years of probation. Spencer has been in police custody since May 22 following a separate DUI arrest, the District Attorney’s Office said, reports CBS Los Angeles.

On July 13, 2012, Spencer received a penicillin shot after testing positive for syphilis during a routine industry screening before he was to make a film. Following a second screening July 21, prosecutors said Spencer continued to test positive for syphilis and altered the original form by obscuring the result on a photocopy, reports the station. They say he then returned to work, participating in two adult movie shoots.

None of the actresses contracted the disease after being exposed, the District Attorney’s Office said, reports the station.(CBS News)