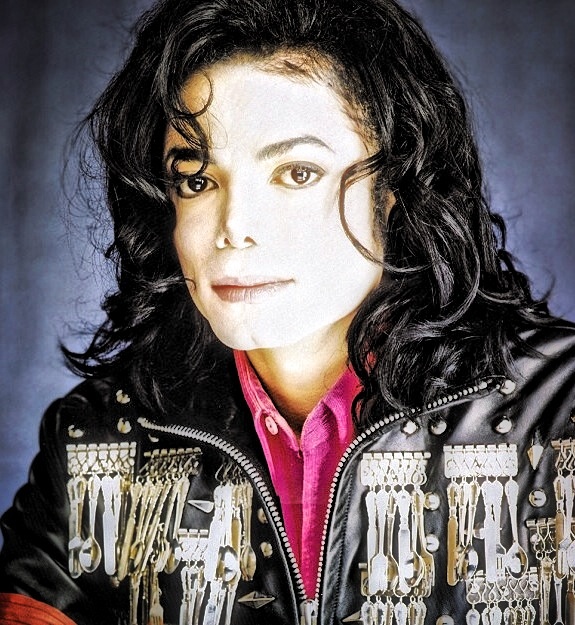 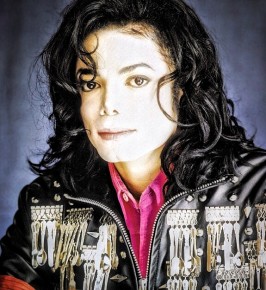 Not even death can keep the IRS from coming after you. Michael Jackson’s estate has come under fire from Uncle Sam.

The IRS says that the King of Pop’s estate owes a whopping $702 million in taxes and penalties.

According to the LA Times:

The agency has told Jackson’s executors that the estate owes $505 million in taxes and an additional $197 million in penalties, for a total of more than $702 million.
According to documents filed with the U.S. Tax Court in Washington, Jackson’s executors placed his net worth at the time of his June 2009 death at slightly more than $7 million.
The IRS placed it at $1.125 billion, a difference so vast it looks like a typo.
Jackson’s return was so inaccurate, the IRS said, that it qualified for a gross valuation misstatement penalty, which would allow the government to double the usual 20% penalty for underpayment.

Most of the dispute is over the value of Jackson’s image, along with his interest in a trust that includes the rights to some of his songs and most of the Beatles catalog, including “Yesterday,” “Sgt. Pepper’s Lonely Hearts Club Band” and “Get Back.”
The estate valued Jackson’s likeness at just $2,105.
The IRS put it at $434.264 million.
A dead celebrity’s image and likeness, used on things such as T-shirts and television commercials, can be a lucrative source of income. Elizabeth Taylor, for example, directed that 25% of the income from her image go to the Elizabeth Taylor AIDS Foundation.
The estate put the value of the pop star’s interest in the trust that owns the Beatles’ and Jackson’s songs at zero. The IRS put it at $469 million.
A certified public accountant testified during the wrongful death suit last year that Jackson had taken a $320-million loan against the music catalog.
The IRS also said Jackson’s interest in another trust was worth $60.6 million, not $2.2 million, as the estate claimed.
Experts agreed that it was hard to imagine that someone would price a catalog that included some of the world’s most memorable songs at zero and think it would pass muster with the IRS.

A rep for Jackson’s estate tells TMZ “The Estate of Michael Jackson disputes the IRS position in its entirety.”The rep adds, “The Estate used independent, nationally-recognized and highly-qualified expert appraisers in determining the value of the Estate’s assets. By contrast, the IRS consultant’s values are not based on standard appraisal methodology, but rather are speculative and erroneous assumptions unsupported by the facts or law. The Estate has paid over $100 Million dollars in taxes and is in full compliance with the tax laws.”