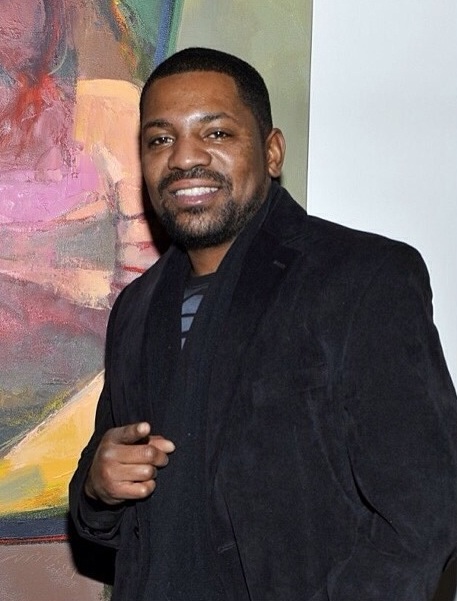 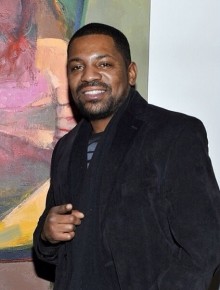 Mekhi Phifer’s days of renting out Disneyland for his kid’s birthday party, and blowing money like it’s going out of style are a thing of the past.

Phifer, most known for his roles in Soul Food, 8 Mile and ER has reportedly filed for bankruptcy and is dead ass broke.

Maybe he should have seen it coming. Phifer says in his legal docs — obtained by TMZ — he spends around $11,600 in monthly expenses, but pulls in only $7,500.

The silver lining … Mekhi’s small list of assets is pretty sweet — including a LEATHER BED, a 12-year-old Segway (valued at $1,500), and a surprisingly large collection of firearms (1 shotgun and 2 9mm pistols).