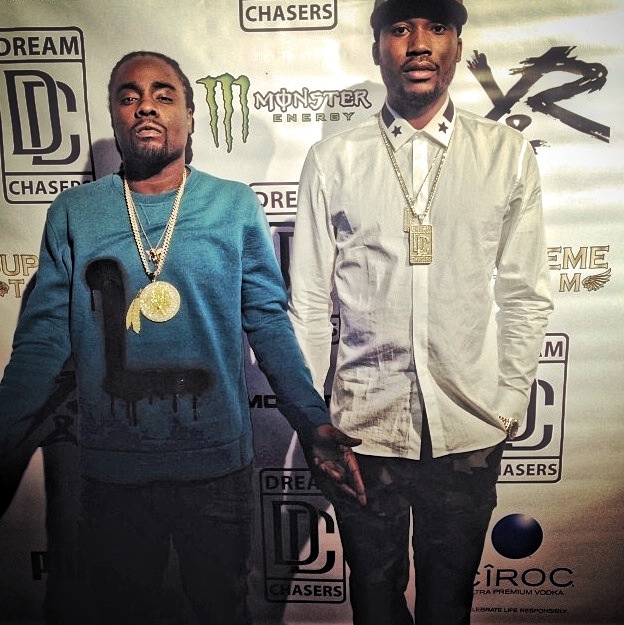 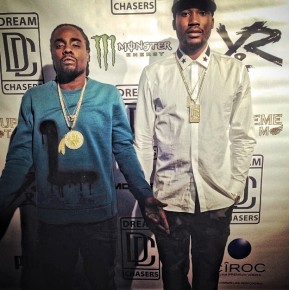 There seems to be trouble brewing in the Maybach Music camp. Yesterday Meek Mill announced that he would be releasing his sophomore album Dreams Worth More Than Money on September 9.

Rick Ross, Stalley, and Rockie Fresh showed there support (like they do for all MMG releases) by tweeting the album release. Apparently Wale didn’t get the memo.

After noticing that Wale had not mentioned his album, Meek Mill took to Twitter and tweeted the following messages. 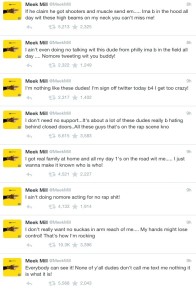 Wale quickly responded with the following message via Instagram: 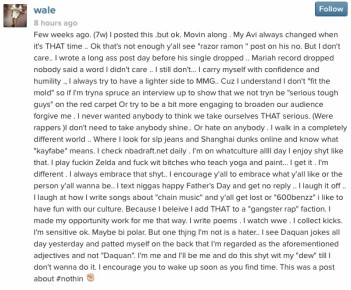 Hopefully these two can reconcile. They need to sit down face to face without their entourages and hanger-ons and hash things out. It would be a shame to see a crew who has had so much success together break up over some BS.