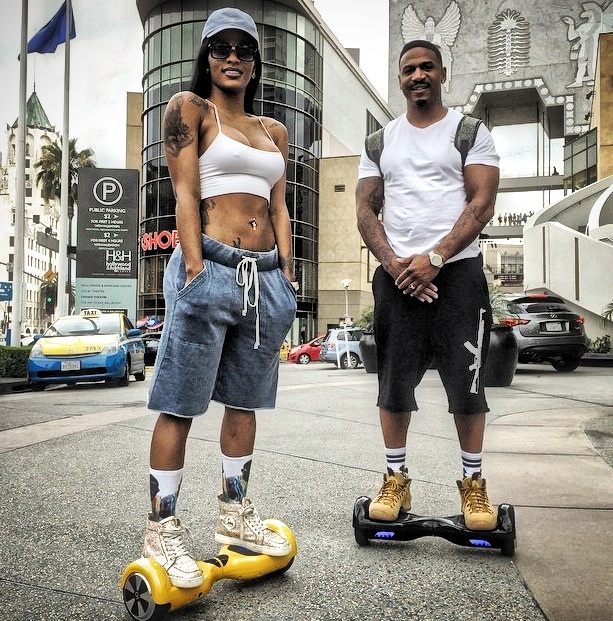 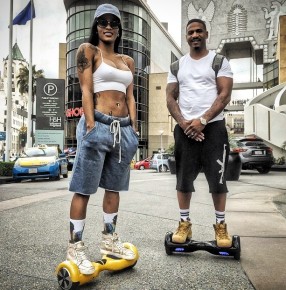 Rumors of a Stevie J and Joseline spinoff have been floating around since the first season of Love and Hip Hop: Atlanta. Well it looks like the Puerto Rican Princess and The Good Guy are finally getting their time to shine. VH1 has given the green light for a spinoff show starring the couple as they move to Los Angeles from Atlanta, in pursuit of movie stardom.

The Untitled “Stevie & Joseline” Spin-off Series Premiering Winter 2016
Picking up after “Love & Hip Hop: Atlanta,” Stevie J and Joseline head to Los Angeles in VH1’s new untitled half-hour spin-off series. Premiering this winter, these eight episodes will follow the couple as they hit the west coast and set their sights on the Hollywood big screen. While continuing to work on their respective careers, Joseline tries to bond with Stevie’s five children and Stevie J heads back to the studio and reconnects with old friends in the music industry. With these two, relationship highs and lows are par for the course, but with a few laughs and a lot of love, Stevie J and Joseline consistently prove that they can overcome any obstacle. Catch this dynamic couple taking over a new city this winter. (VH1)